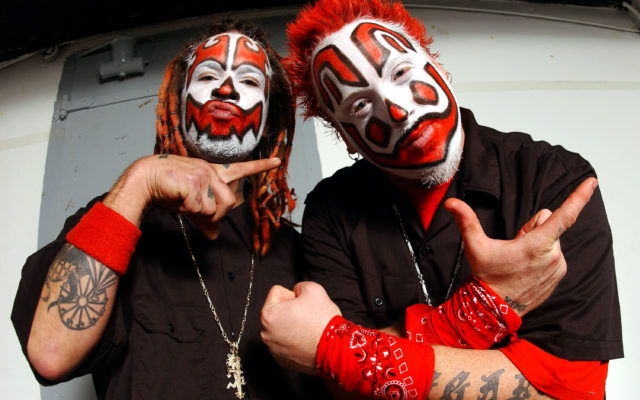 A new documentary tells the story of the Insane Clown Posse’s ‘war’ with the FBI.

The United States of Insanity follows the group’s legal battle after the FBI designated ‘Juggalos’ – the name for ICP’s die-hard fans – as an official ‘street gang’.

The legal fight involved the ACLU and culminated in a 2017 rally in Washington, D.C.

The first trailer for United States of Insanity was released Thursday.  The movie will premiere at next week’s Fantastic Fest and be released to theaters Oct. 26th.

Why do ‘juggalos’ get such a bad rap?  Is it deserved?