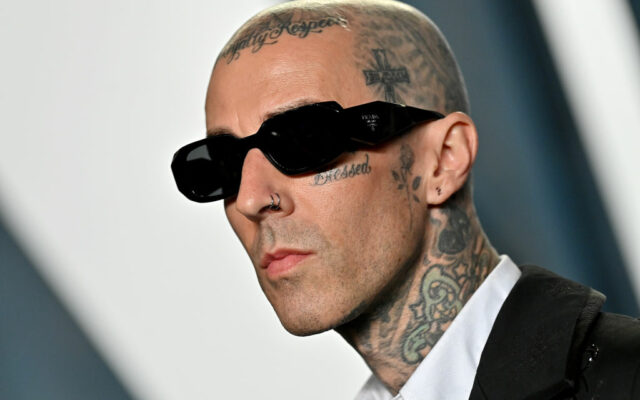 From one rock drummer to another.

Barker posted a bunch of pics on Instagram Wednesday showing his ink session at Shamrock Social Club in Hollywood, with the caption: “HAWK forever.”

The new tattoo is a hawk on the top of his left foot.

Soon after Hawkins was found dead in his hotel room before a show in Bogota, Colombia last month, Barker posted a long tribute to his friend, saying in part, “Till the next time we talk drums and smoke in the boys room … Rest In Peace.”

Do you have a tattoo of someone special in your life who passed away?