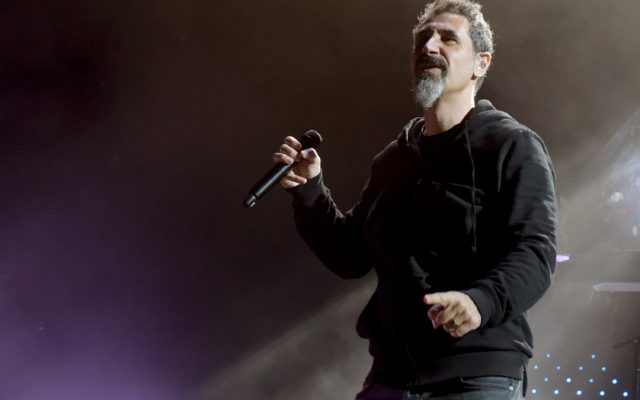 SAN BERNARDINO, CA - OCTOBER 13: Serj Tankian of System of a Down performs at Glen Helen Amphitheater on October 13, 2018 in San Bernardino, California. (Photo by Kevin Winter/Getty Images for ABA)

Serj Tankian is undoubtedly one of the most fascinating figures in rock and now a documentary will give fans a glimpse into his life.

Truth to Power will document Tankian’s work in activism, including his work with the 2018 Armenian Revolution.

The System of a Down frontman will use personal footage as well as interviews from rock friends Tom Morello and Rick Rubin. Tankian also scored the film.

Truth to Power will be released February 19th.

Would you watch this documentary about Serj’s activism? Do you think there will be another System of a Down album?