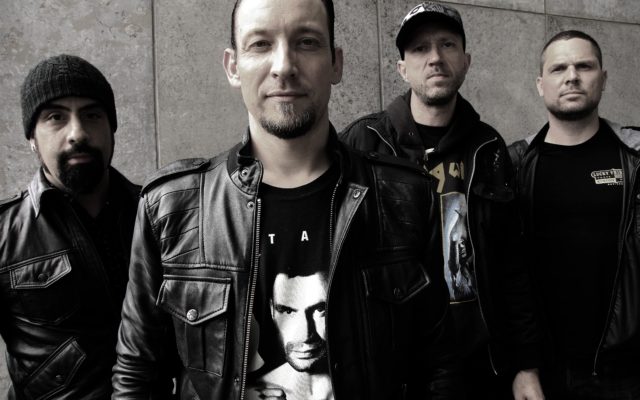 Volbeat’s new album is finished and “ready to go”, according to drummer Jon Larsen.

Larsen spilled the beans in a recent interview with Brazilian music press, promising “I’m pretty sure it’s gonna blow your socks off”.

The band released two songs, “Wait A Minute My Girl” and “Dagen For”, in June – both of which Larsen says will be on the album.

No release date for the album has been announced.

What albums are you looking forward to in the second half of 2021?