Next Smashing Pumpkins Album A Sequel To ‘Mellon Collie’, ‘Machina’ 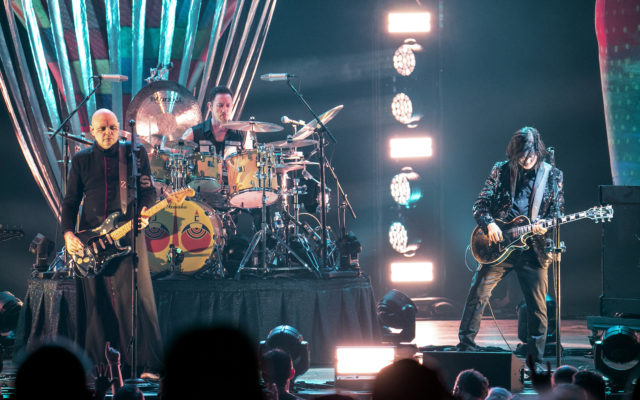 Smashing Pumpkins are about halfway done with their next album – and it’s an ambitious one.

In a recent interview, guitarist Jeff Schroeder said the record is a ‘sequel’ to 1995’s Mellon Collie and the Infinite Sadness and 2000’s Machina – and clocks in at a whopping 33 tracks.

Schroeder says they’ve been working on the album for the last year and are “about halfway through”.

In the meantime, the Pumpkins are releasing the vinyl-only live album Live at the Viper Room 1998 later this month.