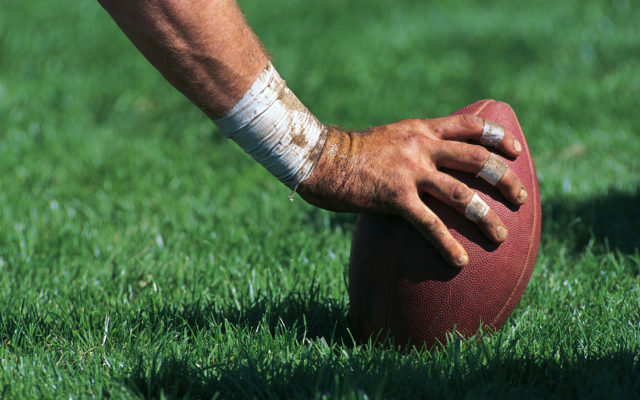 The NFL season will have a different look and feel this season.

Besides few to no fans in the stands, the league will also use end zones to condemn racism.

NFL Commissioner Roge Goodell announced Tuesday that the NFL will imprint “End Racism” and “It Takes All Of Us” in the end zones at each stadium.

What’s your reaction to the special messages used during games?