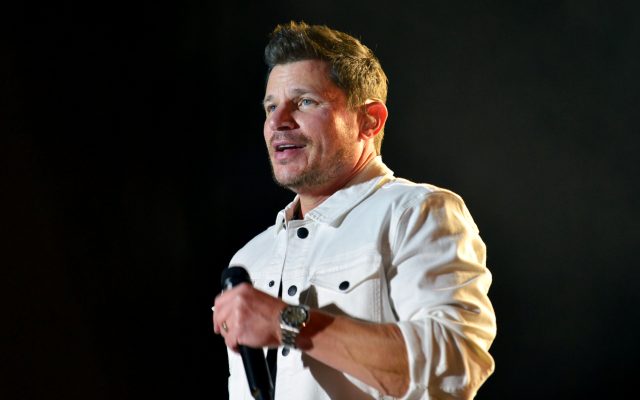 While it is unlikely that we’ll be seeing a member of Foo Fighters on The Masked Singer, the band still got some love on the show recently.

98 Degrees singer Nick Lachey actually went to Dave Grohl for permission to sing the Foos’ “The Pretender” as the Piglet singer.

Talking with Yahoo, Lachey said, “I’m a huge fan of rock — huge Zeppelin fan, huge Foo Fighters fan — and ironically, Dave Grohl’s kids and my kids went to school together. So I know Dave and I wanted to do that song, and I went to him and said, ‘Hey man, would you, would you bless this?’ And he said, ‘Yeah, man — but you gotta kill it!’”

Lachey said Dave liked the performance and “It’s always been one of my favorite songs of theirs, and it was just a way do something different that we hadn’t seen on The Masked Singer before, like a heavy, hard-hitting rock song. And sung by a piglet with a spinning propeller. What gets better than that?”

Do you watch The Masked Singer? Do you think there should be more rock on the show?