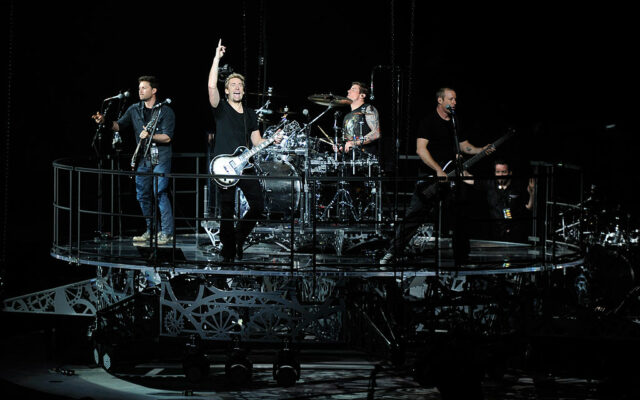 Nickelback bassist Mike Kroeger wants to clear up a common misperception about the band – that they take themselves “too seriously”.

In an interview with Colombian outlet Radioacktiva, Kroeger said “In the past we have been mistakenly judged as taking ourselves too seriously. And that’s funny, because anybody who knows us [knows that’s not true].”

Who are some rock bands that DO take themselves too seriously?