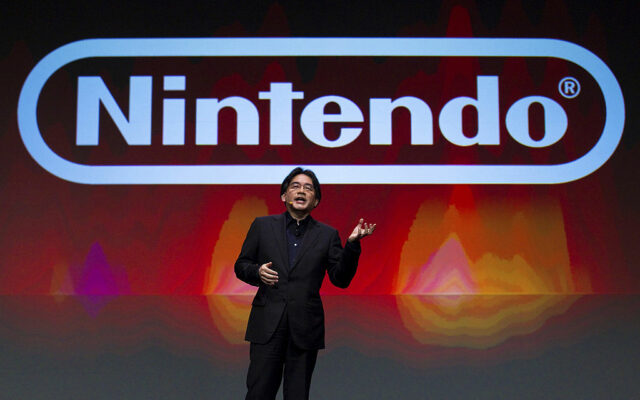 While no one was looking, Nintendo has quietly branched out into the movie business by forming its own production company.

The news is being reported by ResetEra, which posted a U.S. copyright catalogue listing for the upcoming Mario Brothers movie. Among the companies credited for the film are “Nintendo Studios LLC” and “M Brothers Productions LLC” — the second being a not-so-veiled reference to the Mario Brothers.

Although Nintendo has yet to make an official announcement, a recent rumor suggests the company plans on following the Chris Pratt-starring Mario Brothers movie with a Seth Rogen flick featuring Donkey Kong.

Would there be an audience for a Donkey Kong movie?