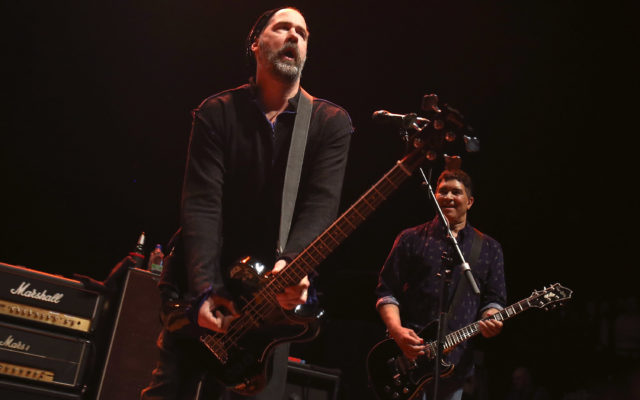 While a large chunk of the music industry has expressed support for the protests sweeping the country, Nirvana bassist Krist Novoselic is praising the President.

In a post to his personal Facebook page, Novoselic wrote “I know many of you can’t stand him, however, Trump knocked it out of the park with his speech”.

While Novoselic says he doesn’t agree with the President’s threat to deploy the U.S. military, he felt “Trump said he would stop the violence and this speaks to many”.

Novoselic – who says he voted for Libertarian candidate Gary Johnson in the 2016 election – appeared to make his Facebook page private shortly after the post.

Are you surprised by Novoselic’s comments? Will he face a backlash?