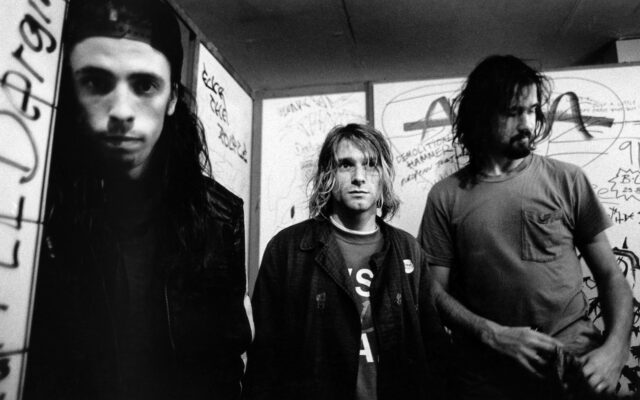 Spencer Elden, a.k.a. the baby from the ‘Nevermind cover, is once again coming after Nirvana.

After missing the deadline to respond to the band’s request for dismissal, Elden has filed a suit for “damages arising out of each Defendant’s violations during the ten years preceding the filing of this action and since, of federal child pornography and commercial child exploitation statutes.”

The claim of sex trafficking was removed from this new suit and only focuses on the last 10 years.

Do you think Elden has a case against Nirvana? How do you think this will affect the legacy of Nirvana?