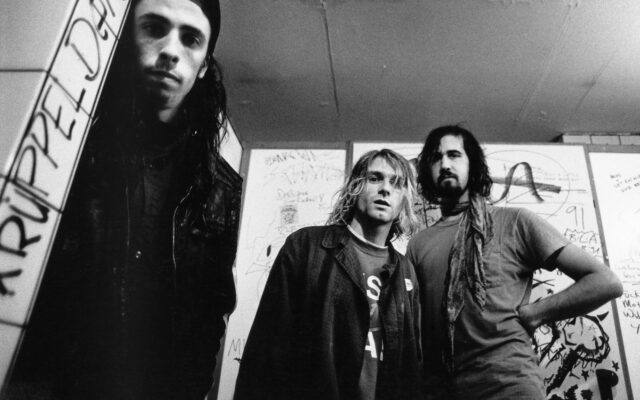 Spencer Elden, a.k.a., the “‘Nevermind’ Baby,” brought new evidence in his lawsuit against Nirvana.

Elden cited journal entries written by Kurt Cobain that were published in 2002 as suggesting a sexual nature of the album’s cover.

Elden also said that he was dressed as a baby Hugh Hefner by album photographer Kirk Weddle.

Elden seeks at least $150 thousand from each defendant for “extreme and permanent emotional distress.”

Do you think Spencer Elden has a real case against the band? Do you think this will hurt the legacy of Nirvana?