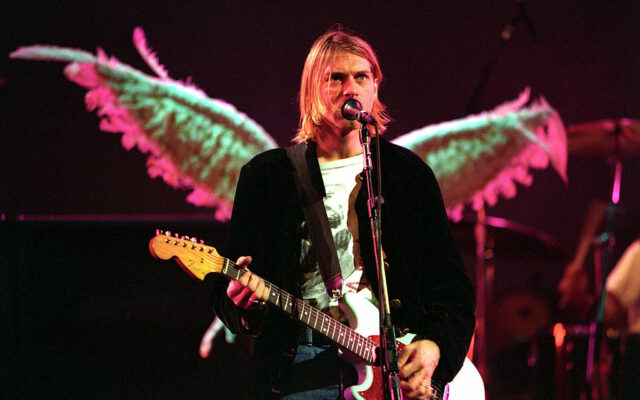 Nirvana will be getting a Grammy this year!

The band will receive a Lifetime Achievement Award at the Grammy Awards’ Special Merit Ceremony on February 4.

The band will join the likes of Ann and Nancy Wilson of Heart, The Supremes, Nile Rodgers, Ma Rainey, Slick Rick, and Bobby McFerrin in receiving the honor.

Nirvana won a Grammy in 1996 for Best Alternative Music Performance for “MTV Unplugged in New York.”

What other bands should receive this lifetime achievement award? What other performances from Nirvana should have gotten them a Grammy?