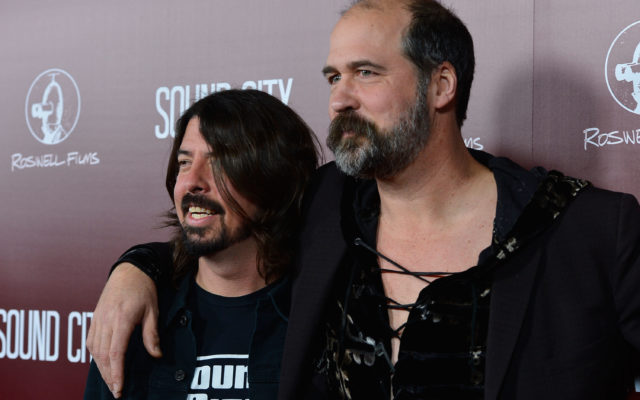 One of the most iconic rock albums of all time will be turning 30 this year – but the surviving band members haven’t discussed any plans to mark the occasion.

The album is Nirvana’s 1991 breakout Nevermind, which marks its 30th anniversary in September. But Dave Grohl says he and bassist Krist Novoselic haven’t talked about it.

He told NME “Anniversaries are funny because they just keep on happening over and over. But no, we haven’t discussed it”.

Meanwhile, Grohl is currently focused on the Foo Fighters, who just dropped their 10th studio album Medicine at Midnight.

Should the surviving Nirvana members do anything special to celebrate Nevermind? Or would a more appropriate tribute to Kurt Cobain be to *not* celebrate?