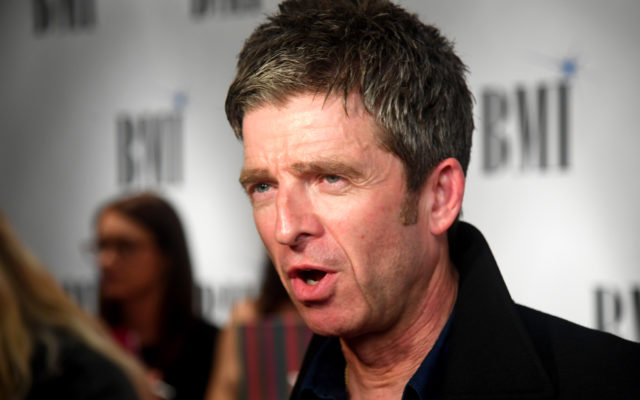 Oasis’s Noel Gallagher may be heading out on the road soon and bringing some of his former band’s songs with him.

Talking with The Sun about his band Flying Birds, Gallagher said, “But when I put together a show, you have to merge the two. You can’t charge people £70 a ticket and not do a handful of Oasis songs, some of the most famous songs of the Nineties.”

“I will probably get round to a tour of mostly Oasis songs when I do the acoustic thing,” Gallagher added. There is always a plan to take that out properly with an orchestra on tour, but I am not sure when that will happen because of the COVID s***.”

If an Oasis-filled tour never happens with Noel, at least he has his solo act Flying Birds.

Do you think Oasis should try to go back out on tour? Is Oasis better off broken up?