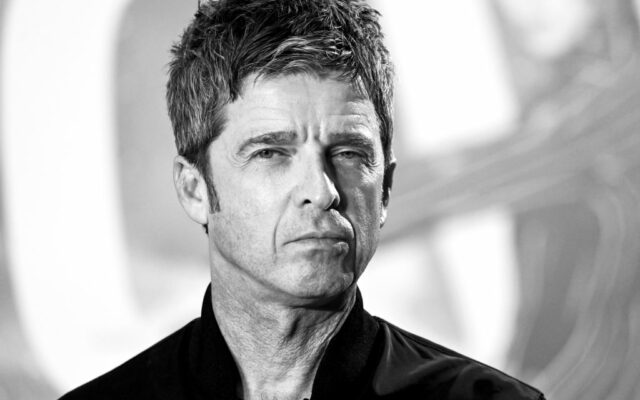 Noel Gallagher says he will “never say never” about an Oasis reunion.

Gallagher left the band in August 2009, saying he could no longer work with his younger brother Liam.

Questions about a reunion have never gone away though and in a new interview, he explained, “You should never say never, but it would have to take an extraordinary set of circumstances. That’s not to say that those circumstances would never come about.”

What band would you most like to see get back together?