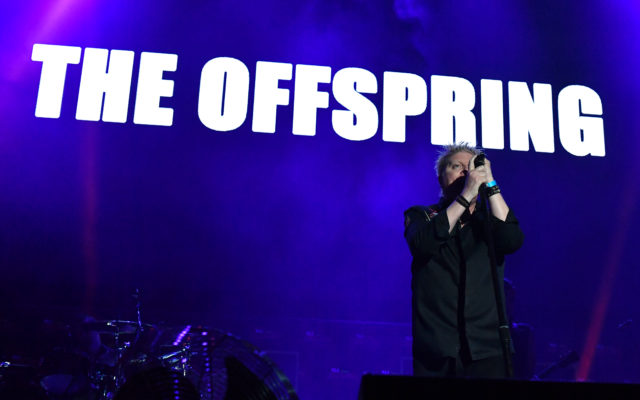 IRVINE, CA - OCTOBER 07: Dexter Holland of The Offspring performs on stage as part of "Jack's 12th Show" at FivePoint Amphitheatre on October 7, 2017 in Irvine, California. (Photo by Neilson Barnard/Getty Images)

The Offspring may be pondering a virtual gig.

In a new interview, guitarist Kevin “Noodles” Wasserman said while they are hopeful the vaccine will get things back to normal quickly, they are not opposed to doing something online.

Noodles explained, “We’d wanna make it a real spectacle. We wouldn’t wanna do something that just comes across as some guys playing on YouTube. There are some of these that are done really well and some of these that are not so interesting to watch. Especially if you’re gonna charge people for a livestream, you wanna make sure it’s really done well. So, yeah, we’re discussing all of that.”

Would you pay for a virtual show or would you rather just watch videos on YouTube?