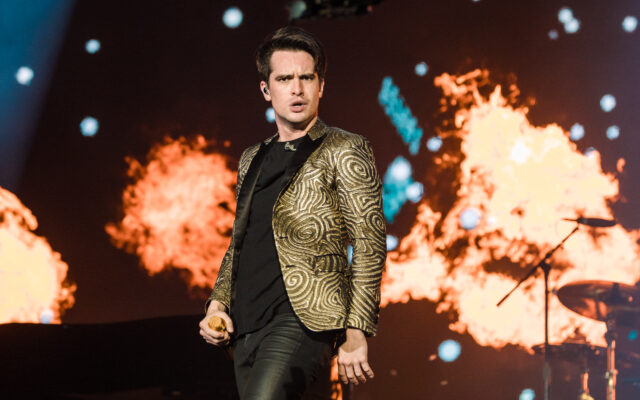 Panic! At The Disco is officially coming to an end. The band released a statement via social media, but not without some exciting news and an explanation.

Brendon Urie and his wife, Sarah, are expecting their first child! And with fatherhood on the way as a full-time job, the decision has been made to put P!ATD to bed.

A post shared by Panic! At The Disco (@panicatthedisco)