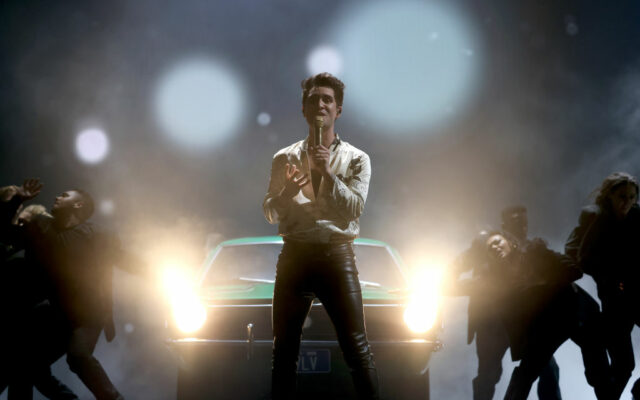 Panic! At The Disco is now touring for their “Viva Las Vengeance” album, although many of their fans have voiced concern that their countries were left off the schedule.

The pop-rock band came up with a cunning way to include international fans from around the world by announcing that their “Viva Las Vengeance” stop in Chicago will be streamed digitally under the title “Everybody Needs A Place To Go: An Evening With Panic At The Disco.”

Panic! At The Disco will do a two-night, worldwide live stream of their live performance at Chicago’s United Center on December 7 and 8.

What is your favorite Panic! At The Disco song?