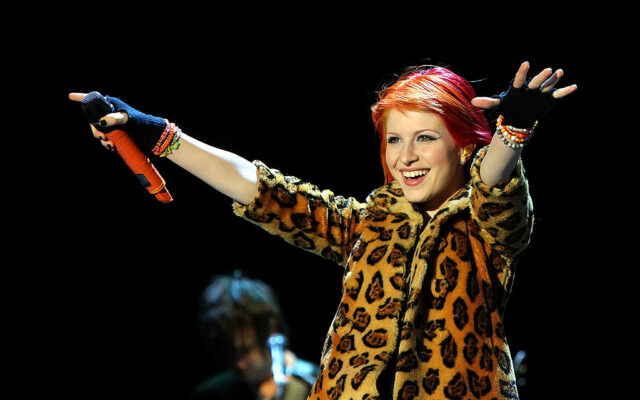 READING, ENGLAND - AUGUST 29: Hayley Williams of Paramore performs live on the Main stage during the third and final day of Reading Festival on August 29, 2010 in Reading, England. (Photo by Simone Joyner/WireImage)

Williams had the band pause the show halfway through “Caught In The Middle” after a fight broke out in the audience.

After checking that everyone was okay, Williams told the crowd “We’re not a hardcore band, bro. We’re gonna dance tonight, we’re gonna have fun.”

She added “You got me up here acting like a teacher.  Detention for everyone!”

What’s the worst fight you’ve ever seen at a concert or sporting event?