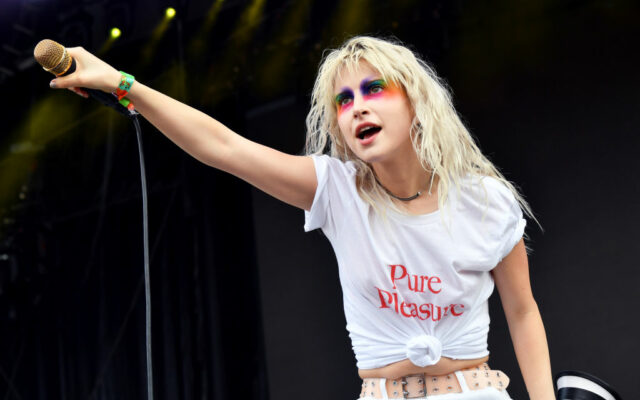 Paramore fans are rejoicing as the band teases the release of another single!

Eventually, it was confirmed that the band’s next title would be “C’est Comme Ça.”

Thursday’s release will be the third single from Paramore’s upcoming album, “This Is Why,” out February 10.

How do you think this Paramore album will differ from their others? What kind of vibe are you getting from this new music from Paramore?

More about:
2023
C’est Comme Ça
French
It's Like That
new
Paramore
Release
Single
Tease
This Is Why
Title
Website