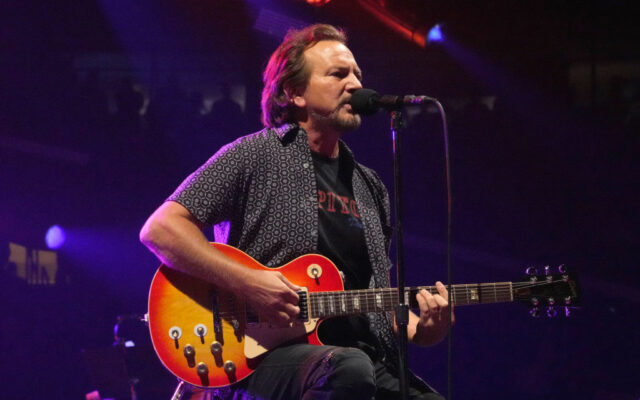 Pearl Jam paid a special tribute to the victims of 9/11 during Sunday’s concert in New York City.

Performing at Madison Square Garden on the 21st anniversary of the attacks, frontman Eddie Vedder told the crowd “We are quite honored to be spending this important date with you”.

The band closed out the show with a version of “The Star-Spangled Banner” performed by guitarist Mike McCready.

Are there any songs that you associate with 9/11?