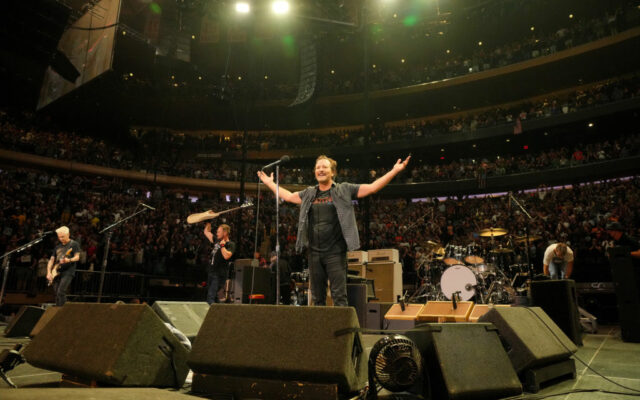 In a new interview, Stone Gossard revealed that the band is currently in the process of songwriting and recording new material.

He also confirmed that a new record is probably going to be released in 2024.