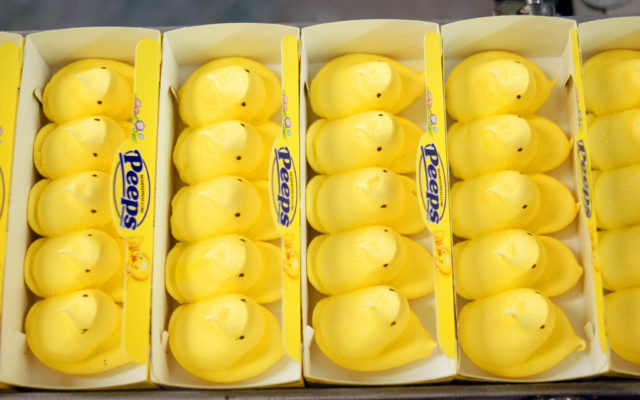 Peeps are back! The sugary treat was absent during Halloween and Christmas last year, but are making a comeback just in time for Easter.

The producer of the treats, Just Born, halted production last April to protect their employees’ health during the beginning of the pandemic.

Peeps: love ’em or hate ’em? What’s your favorite peep flavor? Does the shape of the peep really change the taste?