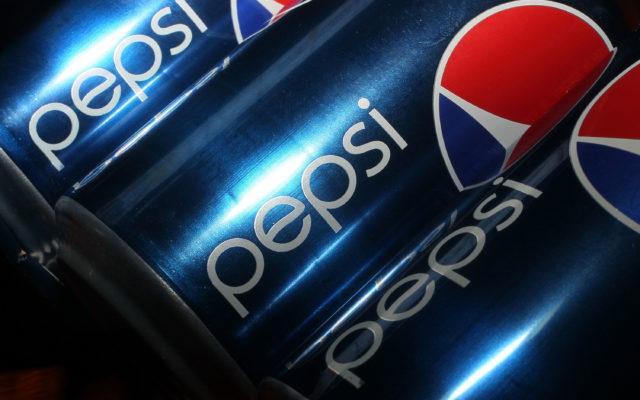 The classic “Take Me Out the Ball Game” treat has inspired what the soda brand says will be the “taste of Pepsi cola with the nostalgic blend of caramel, popcorn and peanut flavors.”

And yes-there WILL be a prize included. Each 12-ounce can comes with a peel-off temporary tattoo.

Would you want to try this Cracker Jack-flavored Pepsi? What do you usually enjoy while at a ball game?