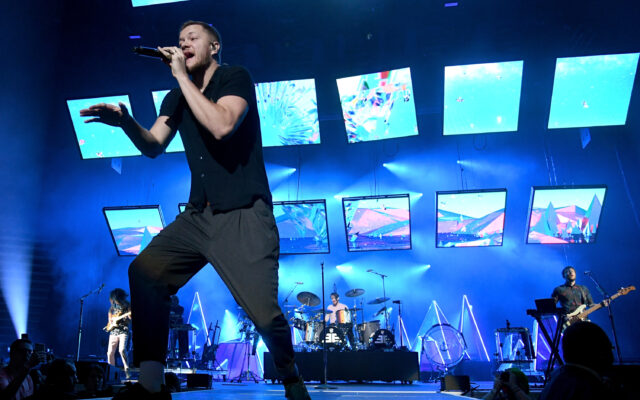 The list of performers for this year’s American Music Awards has been revealed.

Imagine Dragons will be joined by rapper JID to perform their song “Enemy.” Also on the list of performers: Pink, Carrie Underwood, TEMS, WizKid, and more will take the stage at this year’s ceremony.

More performers will be announced in the coming days.

The 2022 American Music Awards, hosted by Wayne Brady, will take place on November 20.

What are your thoughts on awards shows these days?