Since Fall Out Boy’s touring plans are on hold, bassist Pete Wentz decided to livestream his own concert – using FOB action figures.

Wentz set up his 6-inch bandmates on an impromptu stage made out of Life cereal boxes – complete with an audience of other action figures and a sound system consisting of the boom-box-shaped Transformer Blaster.

Fall Out Boy is part of the upcoming Hella Mega Tour with Green Day and Weezer – which for the moment is still on schedule to kick off May 24th.

Do you still have any of your old action figures?  Which ones were your favorite? 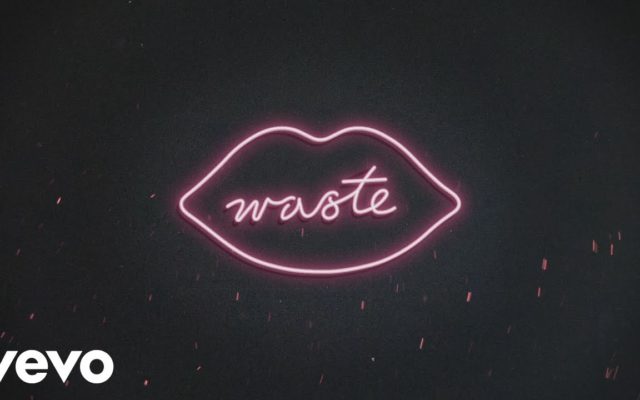 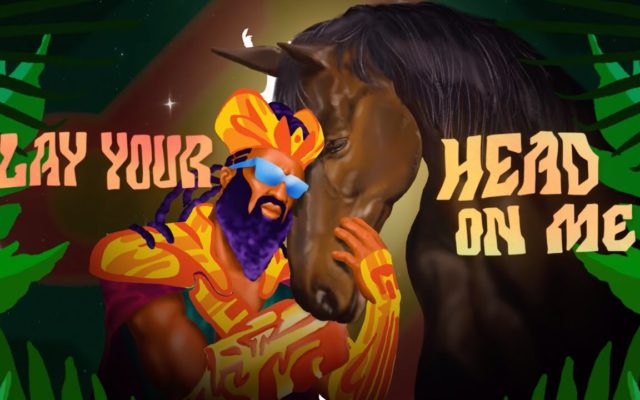