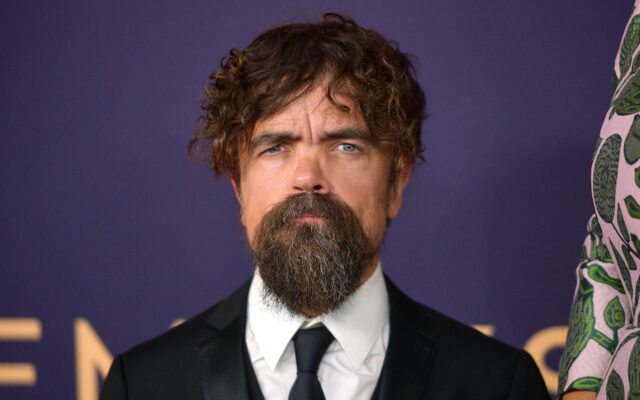 Game of Thrones completed its run in May of 2019, but Peter Dinklage is coming to the defense of the show’s finale.

Talking with the New York Times, Dinklage said that fans who expected a happy ending to the usually dark show may need to “move on.”

“They wanted the pretty white people to ride off into the sunset together,” said Dinklage. “By the way, it’s fiction. There’s dragons in it. Move on.”

Dinklage played Tyrion Lannister for all eight seasons of Game of Thrones.

Do you think people overreacted to the ending of Game of Thrones? How do you think it should have ended?