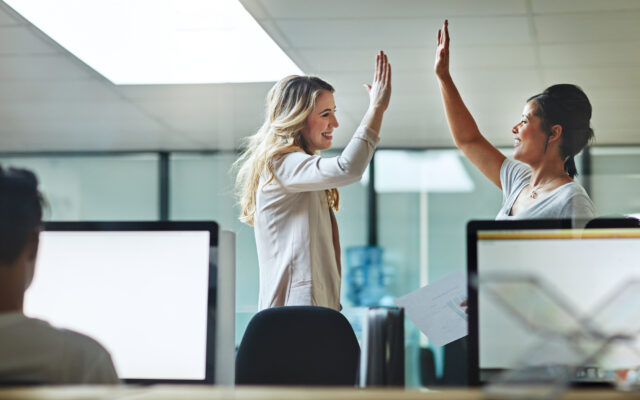 Americans are turning to kinder companies for employment.

81% of Americans surveyed said that they would be interested in working for companies that focus on the mental health of employees.

The poll also revealed that almost one in five workers who were surveyed felt that their work environment felt toxic.

22% of those working in toxic environments worked in manual labor, while 15% worked in offices.

How do you feel about the company you work for? Are you looking for kinder employment?