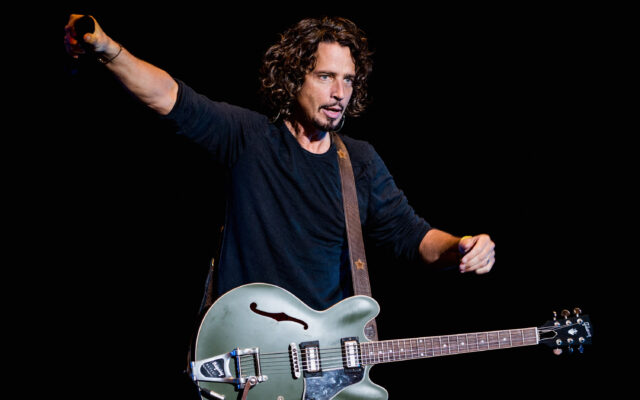 O’Brien told Spin magazine “Honestly, I’ve hardly listened to it. I do still find it kind of difficult to listen to the music, because it brings up those memories.”

No One Sings Like You Anymore was recorded shortly before Cornell’s death in May 2017, and finally released in December of 2020.

O’Brien says the 10-track covers album will always feel “like a job unfinished”.

What would Cornell’s career look like if he was still alive today?  Would he have rejoined Soundgarden? 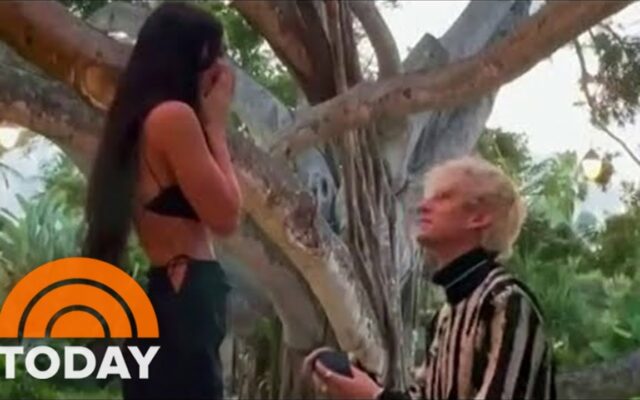 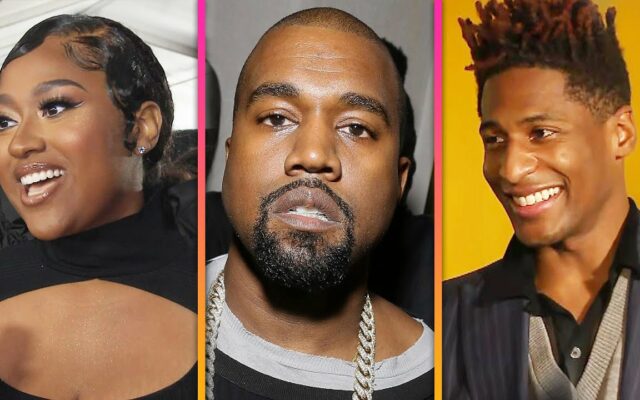