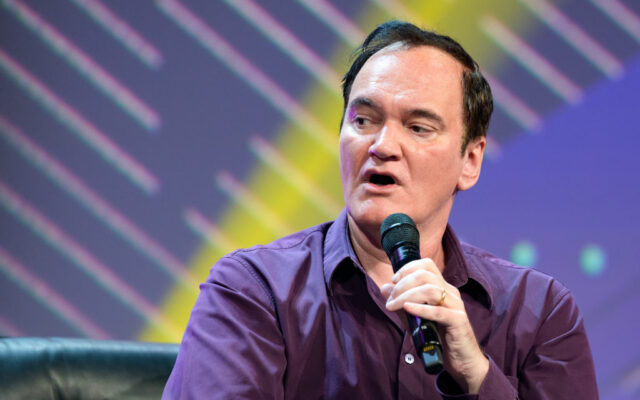 18 May 2022, Hamburg: Director Quentin Tarantino gestures during his appearance. The OMR digital festival in Hamburg focuses on a combination of trade fair, workshops and party. Photo: Jonas Walzberg/dpa (Photo by Jonas Walzberg/picture alliance via Getty Images)

Quentin Tarantino recently revealed the reason why he’s never done a Marvel or DC movie and why he won’t do one.

Quentin said, “You have to be a hired hand to do those things. I’m not a hired hand. I’m not looking for a job.”

He continued talking about the success superhero movies have in Hollywood and wants that to fade quickly, “can’t wait for the day they can say that about superhero movies.”

What type of film do you think Quentin Tarantino will do for his final project?