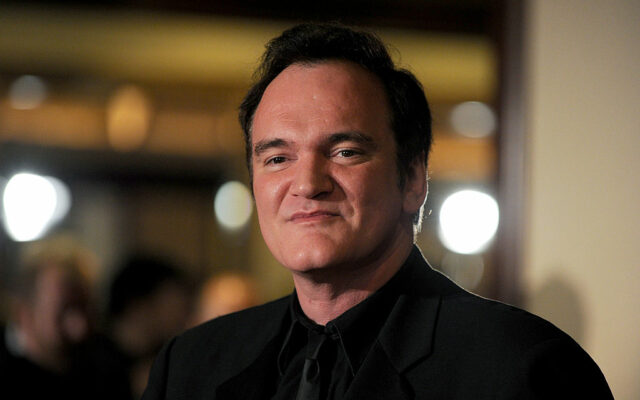 Quentin Tarantino is planning a project for the small screen.

Specific plot details have not been revealed yet.

Tarantino also recently teamed up with Netflix to turn his 2015 film “The Hateful Eight” into a four-episode miniseries.

What has been Tarantino’s best project?