Quentin Tarantino wants to up the scare factor.

In an interview promoting his current film Once Upon A Time In Hollywood, Tarantino said, “If I come up with a terrific horror film story, I will do that as my tenth movie.”

He continued, “I love horror movies. I would love to do a horror film.”

In the past, Tarantino said that he would make 10 films and then stop.

Do you think Tarantino will stick to his 10 film limit?

Heroes For The Homeless 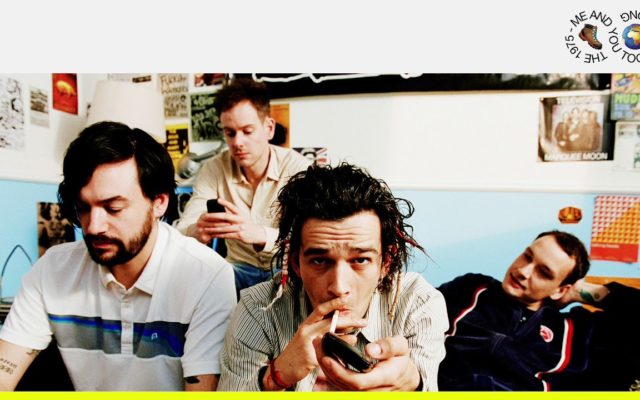 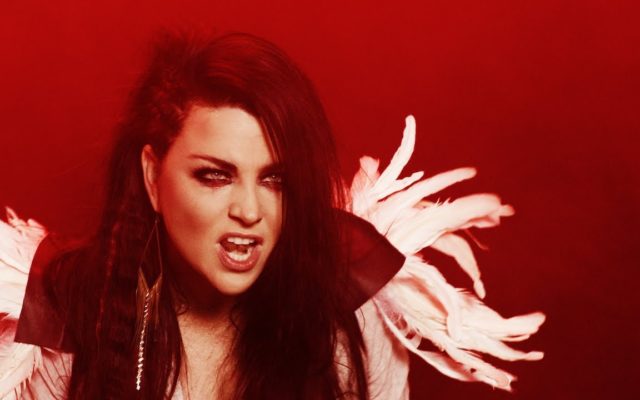 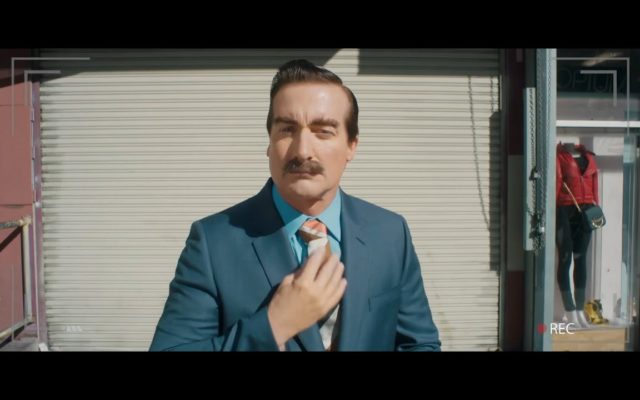