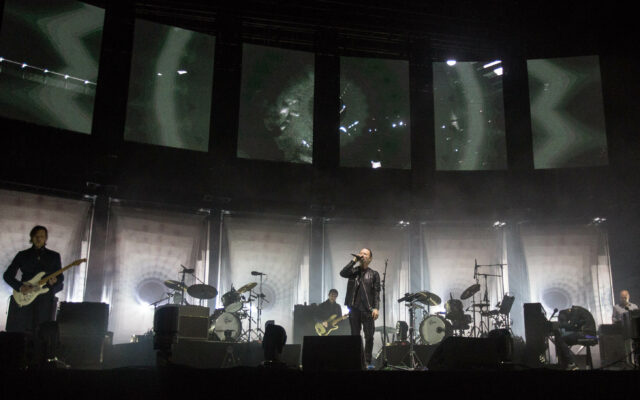 Following several years of concentrating on other projects, Radiohead will “get together” in early 2023, according to drummer Phil Selway, as reported by New Musical Express.

The drummer gave the impression that Radiohead’s “Hail to the Thief” album, which will mark its 20th anniversary this year, will receive a special re-release.

Selway has been concentrating on his solo career; his upcoming album, “Strange Dance,” will be released in the coming month.

With their side project The Smile, which released their debut album “A Light For Attracting Attention” last year, frontman Thom Yorke and guitarist Jonny Greenwood are currently busy.

Will the band be able to stop their focus on solo projects to come together for a Radiohead project? If so, would you support the music?