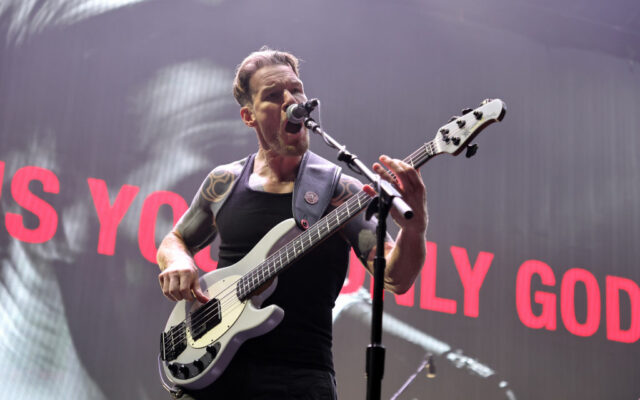 Rage Against the Machine bassist Tim Commerford has a new band.

7D7D launched their debut single, “Capitalism” yesterday and while the subject matter of the songs may be similar to Rage Against the Machine, 7D7D takes a jazzier alt-rock approach to the music.

Commerford has plenty of time to focus on 7D7D while Rage frontman Zack de la Rocha recovers from a torn Achilles tendon.

What major musician has the best side band?