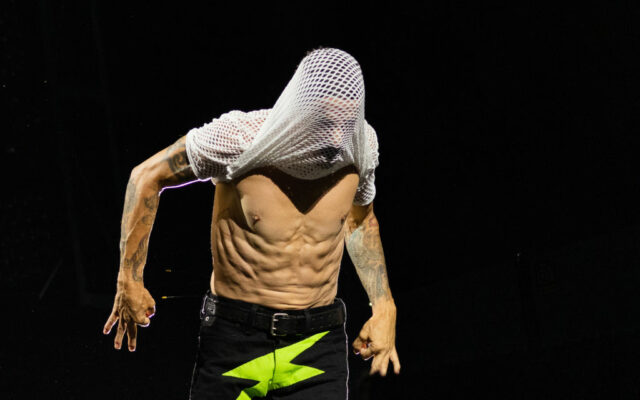 Red Hot Chili Peppers played their hometown of Los Angeles over the weekend – including a surprise tribute to Nirvana.

The band covered “Smells Like Teen Spirit”, with guitarist John Frusciante taking over lead vocals on the chorus, while Anthony Kiedis handled the verses.

Frusciante is a big Nirvana fan and has been known to cover “Smells Like Teen Spirit” during his solo shows.

What’s the coolest surprise cover you’ve heard at a concert?