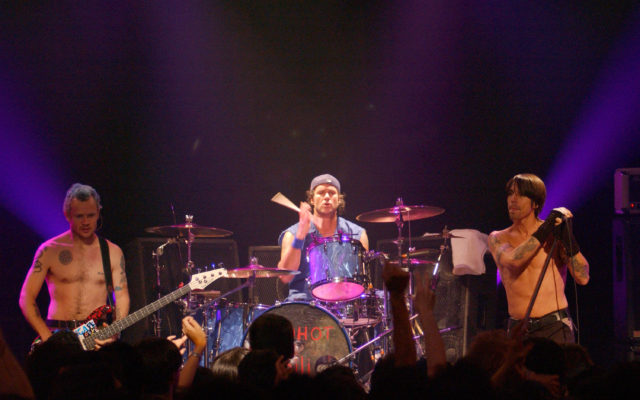 The Red Hot Chili Peppers are the first headliners announced to play NOS Alive next July.

This year’s festival (set to take place this week) was canceled because of the coronavirus pandemic, but organizers are hopeful they can return July 7-10, 2021.

Next year’s festival would likely be one of the first for returning Red Hot Chili Peppers original guitarist John Frusciante.

Last December, the band announced he was rejoining the band after ten years away.

What do you miss most about summer festivals?