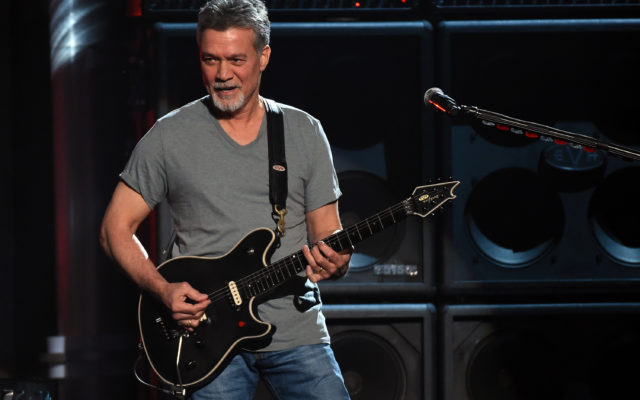 Eddie Van Halen, legendary guitarist and Van Halen co-founder, has reportedly died at the age of 65 after a battle with throat cancer.

According to TMZ, Van Halen died Tuesday at St. Johns Hospital in Santa Monica, with his wife Janie and son Wolfgang by his side.

EVH had been battling cancer for over a decade and had recently begun chemotherapy treatments. TMZ reports that his health had gone “massively downhill” in the last 72 hours.

Eddie founded Van Halen in 1972 with David Lee Roth, Michael Anthony, and his brother Alex Van Halen. They would go on to become one of the most influential and popular hard rock bands of all time. He also played the guitar solo in Michael Jackson’s 1983 mega-hit “Beat It”.

Is Eddie Van Halen the greatest rock guitarist of all time? Which celebrity death of 2020 has hit you the hardest?