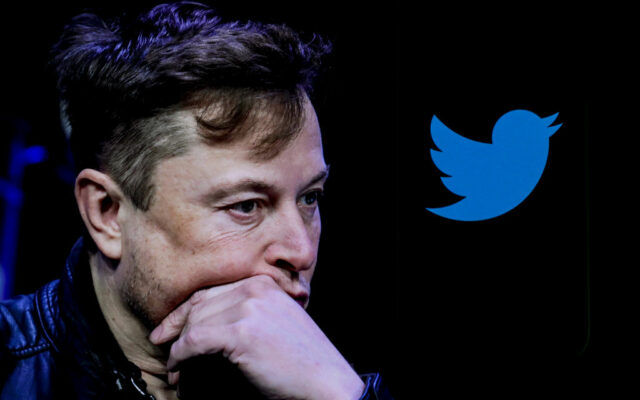 ANKARA, TURKIYE - OCTOBER 06: In this photo illustration, the image of Elon Musk is displayed on a computer screen and the logo of twitter on a mobile phone in Ankara, Turkiye on October 06, 2022. Muhammed Selim Korkutata / Anadolu Agency

According to a Washington Post report, Musk intends to lay off as many as 5,000 of Twitter’s workforce once his acquisition of the social media platform is complete.

The report claims that Musk will implement a ‘stack ranking’ of employees and fire anyone with poor performance reviews.

Musk’s deal to buy Twitter is expected to be completed in the next week, ahead of the Oct. 28th deadline.

What will it mean for Twitter once Musk finally completes the deal?  Is there still a chance it doesn’t go through?