Rick and Morty Confirmed By Marvel 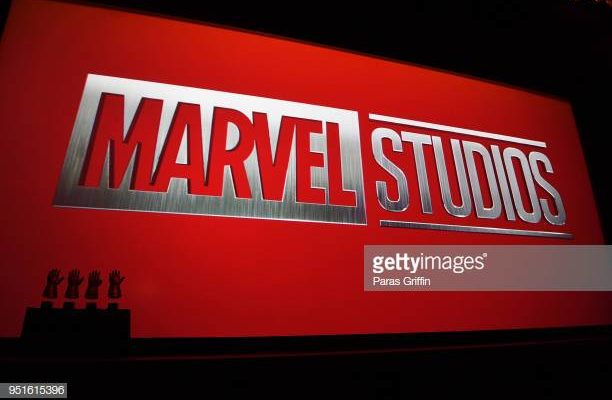 This week’s X-Men chapter release of the Dawn of X comics reboot, Marauders #6, reveals that Rick and Morty exist within the Marvel Universe!

While X-Men character Yellowjacket is spying he happens upon Pyro watching none other than an episode of Rick and Morty.
I mean honestly how hard would it be for Rick to just zap his way the Marvel Multiverse if I’m supposed to be allowing all of them to exist simultaneously? There’s enough room in the Quantum Realm for everyone from what I understand.

Comicbook.com suspects Rick and Morty’s creators will have some fun with this revelation, given their spoof of the Marvel Cinematic Universe in Season 3’s “Vindicators 3” episode.

Can you see Rick and Morty dropping into the Marvel Universe for a quick cameo?