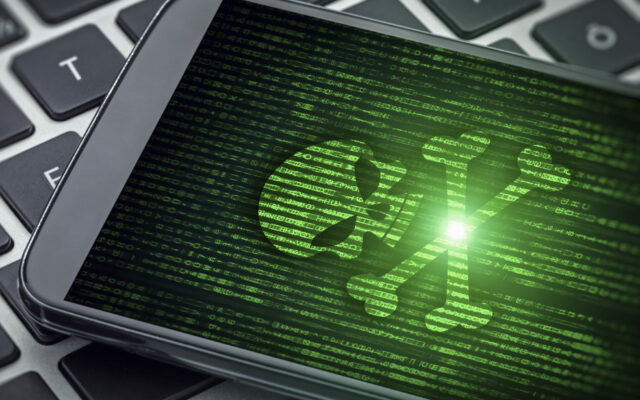 Skull of death symbol on the screen of smartphone on laptop computer. There is data flowing background. Selective focus on screen of the phone.

Robocalls were still going strong in 2022.

According to data from robocall blocking app YouMail, 50.3 billion robocalls were received in 2022.

“The big picture is that robocall volume in the US isn’t really changing, despite month to month variations, and despite stepped up enforcement and the roll out of Stir/Shaken,” said Alex Quilici, CEO of YouMail. “It feels like mitigation efforts are keeping things from getting worse, but aren’t making them materially better. It’s clear that consumers continue to need to protect themselves with robocall blocking apps like YouMail, since the problem is just not going to magically go away.”

Have you noticed a change in the number of robocalls you get? What do you do to avoid these calls?