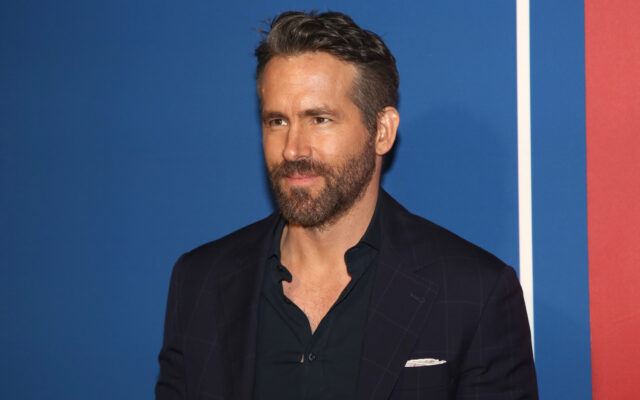 Ever since Marvel Studios confirmed that Deadpool 3 was in the works including Ryan Reynolds, fans have been patiently waiting for any details on the upcoming sequel.

Recently, Ryan teased fans with an update. He said, “We pretty much talk about everything, but I’ll say this about that particular subject is I’ll have a batch of updates on that sooner rather than later, I hope. So I’ll be able to get into stuff about Deadpool a little bit more clearly and definitively down the road.”

Marvel’s Feige said, “And the script is in the works and Ryan is working very hard on it with our writers as we speak.”

Is there any other actor you would like to see added to the sequel of Deadpool?