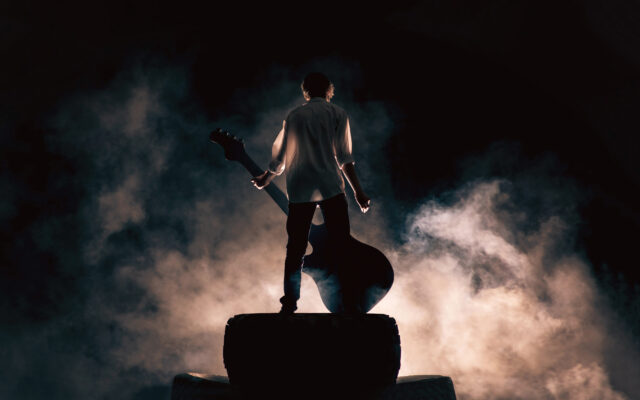 Ever wonder why rock stars get so many groupies?  Turns out, it’s science.

A new study out of Austria found that musicians are indeed considered more attractive by the opposite sex.

While the perception of musical talent tended to increase sexual attraction in both men and women, researchers say the effect was more pronounced in women rating the desirability of males.

Why do you think people find musicians so attractive?  Ever try to learn an instrument so that you’d land more dating partners?