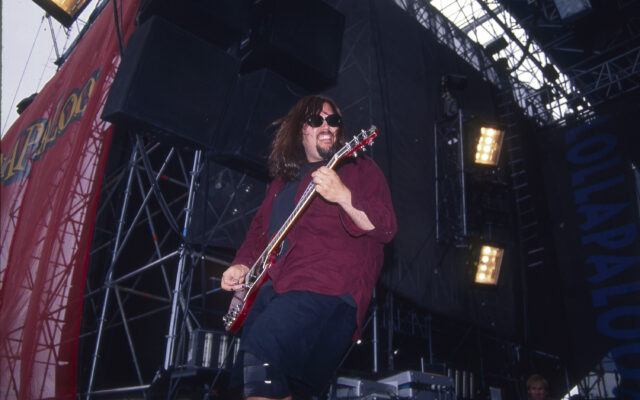 Van Conner — bassist and a founding member of Screaming Trees — has died after a bout with pneumonia, his brother and bandmate Gary Lee Conner has announced. He was just 55 years old.

The bass player formed the band in 1985 in Washington and went on to become one of the pioneers of the 1990s Seattle grunge movement.

Although the band released seven albums and five EPs before breaking up in 2000, their biggest hit was part of a movie soundtrack. “Nearly Lost You,” which was featured in the flick Singles, cracked the Top 5 of the Billboard Modern Rock chart.

“He was one of the closest friends I ever had and I loved him immensely,” Gary Lee Conner writes on social media. “I will miss him forever and ever and ever.” Van Conner’s death comes 11 months after Screaming Trees singer Mark Lanegan died at the age of 57.

What Screaming Trees song should have been a hit — but wasn’t?