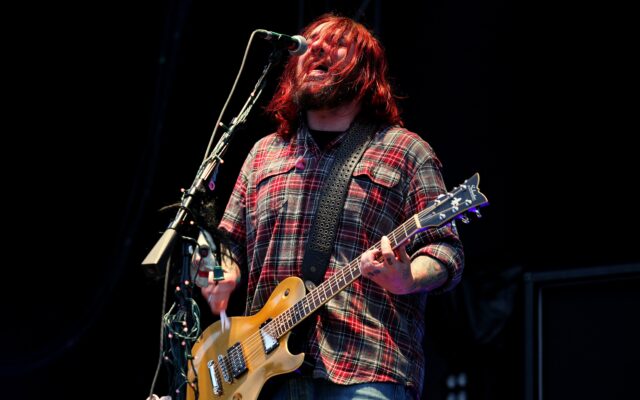 Appearing on BBC’s The Rock Show, Morgan said rock music was hard to come by growing up in South Africa – until a friend gave him a copy of Nirvana’s Nevermind.

He said “That music was so powerful to me as a child that I didn’t feel like I was alone anymore” – and that after Cobain’s death in 1994 “I really felt like I’d lost a friend and a voice“.

Who was your ‘rock god’ growing up?