Seth MacFarlane’s ‘Ted” Returns As A Series On Peacock 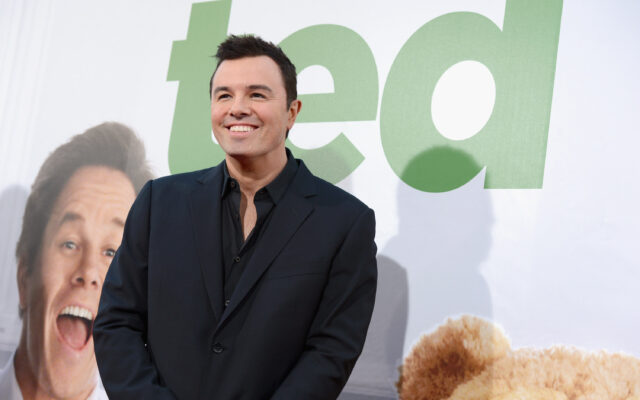 Seth MacFarlane is making his return as the iconic voice in an all-new “Ted” live-action series coming to Peacock.

In addition to voicing the role, Seth will also direct, write, and produce the show.

The show will be set in 1993 and will also star Giorgia Whigham, Max Burkholder, and Scott Grimes.

No word on a premiere date as of yet.

Who is your favorite Seth MacFarlane character?