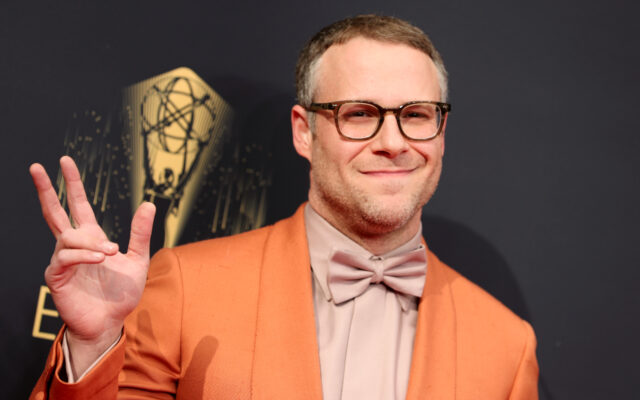 Rumors are swirling that a Seth Rogen Donkey Kong movie is in the works.

And reportedly making the film will be the studio behind Nintendo’s upcoming Super Mario Bros.

Seth has already been confirmed as the voice of Donkey Kong in the SMB movie, so this would likely be a spin-off.

Some outlets are even claiming there may one day be a Super Mario Bros. Cinematic Universe.

Would you like to see a SMB cinematic universe?