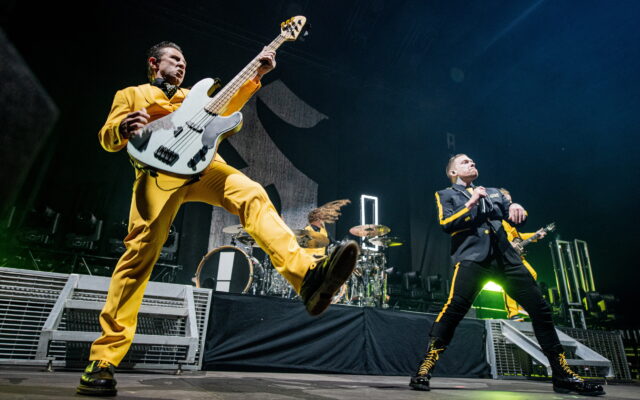 Shinedown is done with their seventh studio album.

In a new interview, frontman Brent Smith said, “I can tell everybody right now, ’cause people have been asking about it. So Shinedown 7 is completed. We’re finishing up a couple of things as far as the mastering is concerned with our boy Ted Jensen, who’s a mastering engineer in Nashville. So we’ve got a couple of tweaks here and there, but you’re gonna get a new record [in] early 2022.”

The first single is expected in January.

Which band’s upcoming album are you most looking forward to?