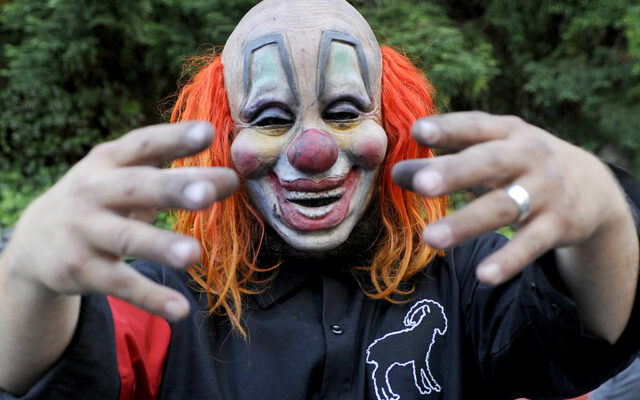 In an interview with The Independent, founding percussionist Shawn “Clown” Crahan explained the origins of the name “maggots,” which Slipknot refers to their fans.

“I used to take photos of dead deers. Their stomachs were full of maggots,” he said. “Slipknot as a band, we deal with a lot of stuff, and I figured maggots deal with the worst stuff of all. They deal with all the death and shit and then, at the end of it, they grow wings and turn into flies, then that fly will come back and lay an egg.”

Crahan compares flies and fans, explaining that a person can have the world against them, but listening to Slipknot can help them build confidence and grow their wings.

What do you think Slipknot’s name for their fans?