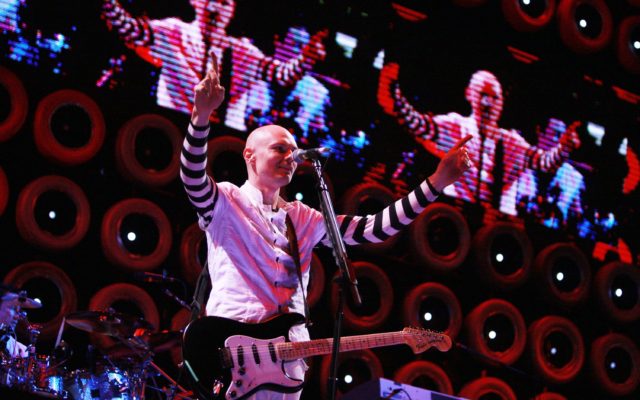 It’s a BIG weekend for Smashing Pumpkins. This weekend marks the 25th anniversary of their classic album Mellon Collie and the Infinite Sadness. Billy Corgan and company have now announced a sequel to the album.

Smashing Pumpkins have confirmed that fans can expect a 33-song concept album to act as a sequel to the 1995 album, as well as to 2000’s Machina.

This huge collection of new music can be expected in late 2021. Of course, the band is fond of huge amounts of music. Mellon Collie… has 28 songs on it.

Along with the new album, fans can also expect the Pumpkins to hit the road in the next year. The Mellon Collie and the Infinite Sadness tour should have more of an official announcement in 2021.

While we wait for that next collection of music, it’s worth pointing out that Smashing Pumpkins also have a new album out this year. CYR is out November 27th.

What is your favorite song from Mellon Collie and the Infinite Sadness? Do you think bands will actually be able to tour next year?